When are Limerick Hotels reopening?

Stay Safe while Being Active 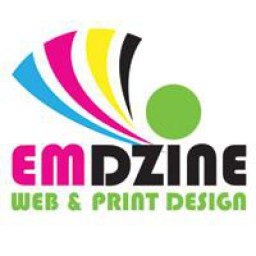 Two Limerick brothers, data scientist Paul Byrnes and his brother Patrick of Croom Precision Medical have developed a new app called Tracing Ireland’s Population (TIP), which could be very useful in speeding up the tracing of contacts of people who have contracted Covid-19.

There are a number of contract tracing apps being developed worldwide and the HSE is developing its own CovidTracker Ireland app. One of the main barriers to getting these apps up and running is the concern that they may not comply with privacy regulations and the EU’s General Data Protection Regulation (GDPR).

The Byrnes brothers’ app relies on opt-in technology, where members of the public voluntarily track their movements and interactions, and that information is then uploaded to a contact-tracing reference database. According to the developers the app will have no function after the pandemic is over and the data will not be used for any other purpose.

As speed is crucial in tracing contacts, apps like these can help greatly in the slowing of the virus so it is important that barriers to their fast development are set aside.
TIP may have a better chance of quick approval as it doesn’t use bluetooth or geolocation technology and is completely voluntary.

When are Limerick Hotels reopening?

​Find All The Best Accommodation Deals
in County Limerick